The new film cycle at Casa Museo Eduardo Frei Montalva, Cine y Guerra Fría III, will portray innovative perspectives on people’s daily lives during the Cold War. The event will showcase a selection of movies filmed in Germany, United Kingdom, Spain, and the United States, that show several perspectives of a world split by two of its, then, major powers: The Soviet Union and the United States. 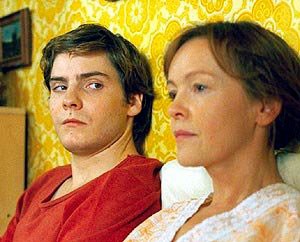 October 4 will kick off with Good Bye Lenin (2003), by Wolfgang Becker. The film, which won an Ángel Azul for the best European film in the Berlin International Film Festival 2003, focuses on the young Alexander Kerner (Daniel Brühl). Kerner attempts to hide the falling of the Berlin wall from his mother, who is proud of her socialist ideals, after she wakes up from a coma and is unaware of anything that has happened to her country since October 1989. 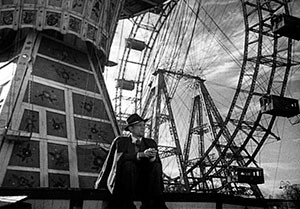 October 11 brings with it the great classic El tercer hombre (1949), a Cannes Film Festival award-winner in the year of its premiere. Based on the novel of the same name by Graham Greene, this film takes place in a Vienna that is divided into four areas by the allies’ forces in 1947. A mediocre American writer, Holly Martins, arrives seeking a job promised by a childhood friend, Harry Lime, who is found dead. Martins get sucked into a murky plot, trying to investigate the cause of her friend’s death. 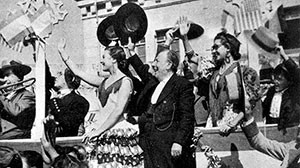 The cycle continues on October 18 with the Spanish comedy Bienvenido Mr. Marshall (1951), by Luis García Berlanga. The plot takes place in Villar del Río, a small and quiet Iberian village, that is revolutionized after the Mayor receives an important piece of news: the visit of a Marshall Plan committee, a North American project aimed at the reconstruction of post-war Europe and the prevention of the spread of the Soviet Union. 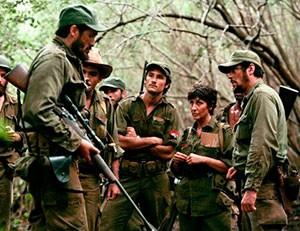 The cycle ends on October 25 with Che: El argentino (2008), a movie by Steven Soderbergh, for which Benicio del Toro won best actor at the Cannes Film Festival.

The movie is based on the Cuban Revolution, from the moment Fidel Castro and Che Guevara landed on the Caribbean island in December 1956, until they overthrew the dictatorship of Fulgencio Batista.

This film series is part of the outreach activities organized by Casa Museo EFM, and is supported by the Goethe Institut and the Cineteca Nacional of Chile. 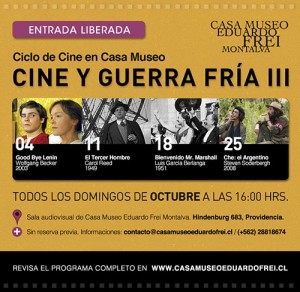